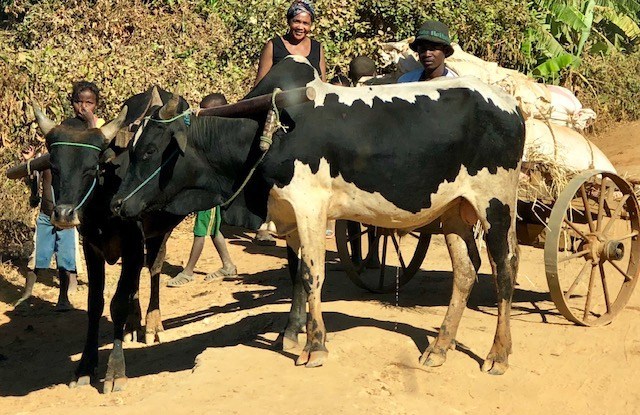 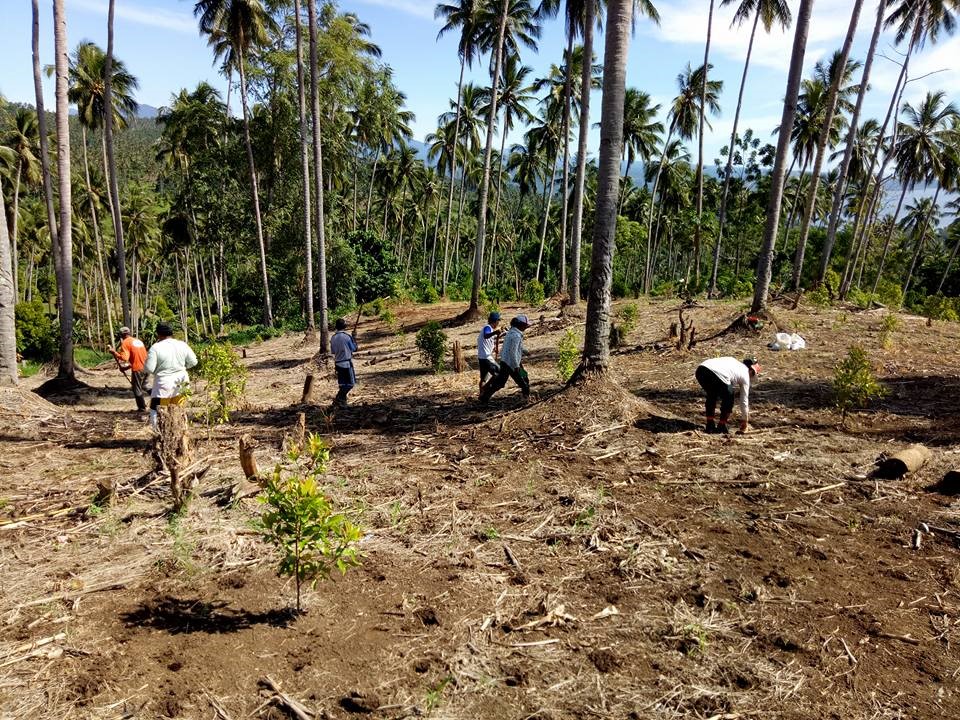 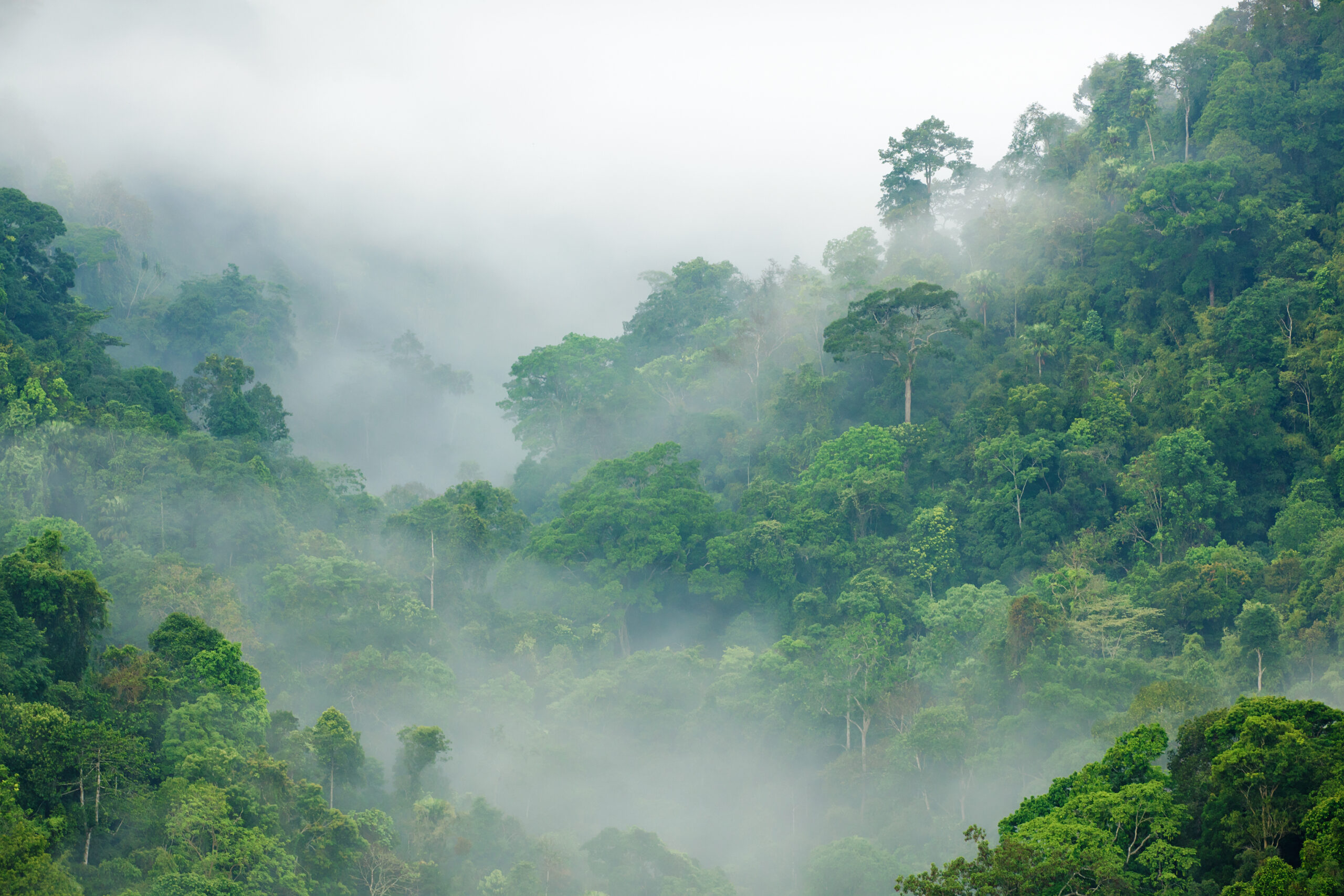 The most recent IPCC report is a critical reminder from the world’s top scientists that there is already an effective solution to the climate crisis in place: recognizing the rights of the Indigenous Peoples and local communities who have cared for the world’s forests for generations.

We have seen the evidence of this mounting for years—and the policy community can no longer afford to delay action on recognizing community land rights to secure our collective future.

The GLF summit presented the first draft of a ‘gold standard’ on rights, which will define the principles of secure and proper rights to be applied by public, private and non-profit actors in the implementation of policies, business and initiatives in global landscape. “We wish to establish that the respect of our rights is non-negotiable,” said Joan Carlin of the Indigenous Peoples Major Group for Sustainable Development (IPMG), which leads the initiative together with the Rights and Resources Initiative (RRI). 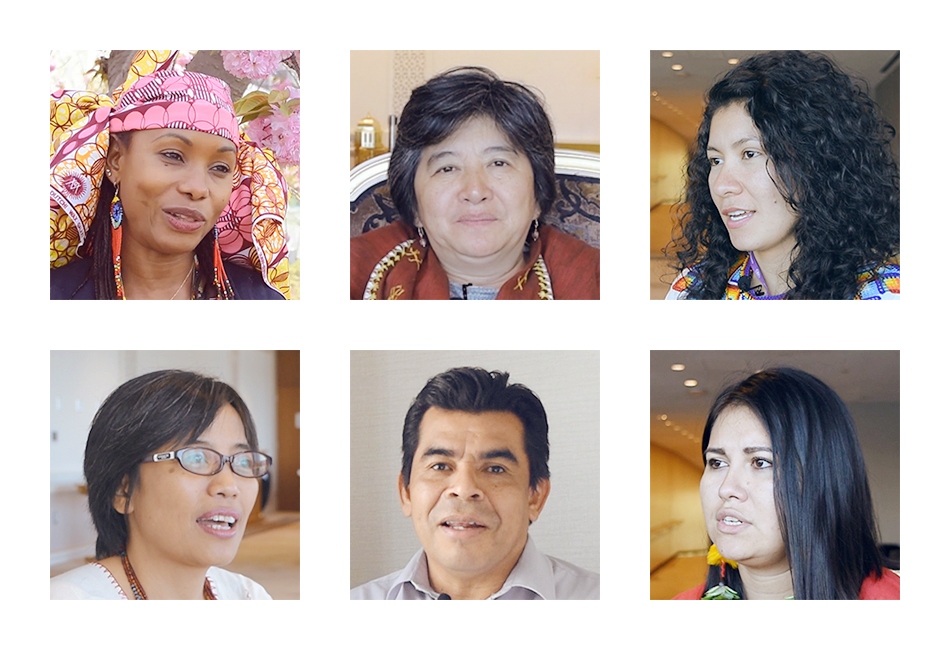 At the recent UN Permanent Forum on Indigenous Issues in New York, six indigenous activists and leaders from across the world took a moment to speak to the often unrecognized and under-appreciated contributions made by their communities for the betterment of society, and to address some of the most widespread and harmful misconceptions about Indigenous Peoples and local communities.

Indigenous peoples and local communities legally own only about 15 percent of forests worldwide, according to a 2018 analysis by the Rights and Resources Initiative, a global land rights coalition.