Blog
Carbon markets could protect nature and the planet, but only if the rights of those who live there are recognized too
Sebastien Jodoin, Alain Frechette & Katherine Lofts

Carbon markets can protect forests but increasing the economic value of these lands can also create incentives for land-grabbing.

15 .03. 2022
5 minutes read
Home » Blog » Carbon markets could protect nature and the planet, but only if the rights of those who live there are recognized too
THEMES:
Carbon Rights, Climate Change, Forest, Global, Measuring Progress, Realizing Rights
SHARE

A version of this blog post was previously published in The Conversation.

Nearly a quarter of the world’s greenhouse gas emissions come from timber harvesting, agriculture and land-use change, such as clearing forests to make way for farms. Many see carbon markets as key to channelling billions of dollars into reducing these emissions, while protecting forests and other carbon sinks, such as peatlands and wetlands, in developing countries.

Carbon markets are trading systems through which countries, businesses, individuals or other entities buy or sell units of greenhouse gas emissions.

These markets facilitate carbon offsetting — compensating for carbon dioxide emissions in one location by reducing or removing emissions elsewhere. For example, a company in the United Kingdom that relies on natural gas heating might buy offsets that finance the restoration of a coastal mangrove forest in Indonesia.

But the increased interest in carbon markets that operate across borders comes with a number of risks. In particular, many forest carbon offsetting schemes are located in lands historically claimed, inhabited and used by Indigenous Peoples and local communities. But often, the rights of these communities have not been secured, putting their well-being at risk — and threatening the future of carbon markets.

The reliance on carbon markets has been criticized for allowing developed nations and corporations to delay their emissions reductions, encroaching on the lands of Indigenous Peoples and local communities and commodifying nature.

Meanwhile, the voluntary carbon market, which enables companies and people to buy carbon offsets as part of corporate or personal commitments to social responsibility, is expanding rapidly. In 2021, the value of carbon credits traded on the voluntary market exceeded US$1 billion, more than double the value in 2020.

Projects that sequester carbon in forests and soils generate a significant share of the carbon credits traded on this market. Such projects are also likely to play an increasing role in compliance markets, as countries seek to meet their mandatory emissions reduction targets and commitments.

A recent report by researchers from the Rights and Resources Initiative and McGill University found that many of the carbon sinks targeted by offsetting schemes are located in lands where Indigenous or local rights have not been secured. Most of the tropical forested countries looking to benefit from carbon markets have not yet defined communities’ rights over the carbon held in their customary lands and territories.

This situation threatens both the well-being of communities that face increased threats of land grabs, criminalization, conflict, and other human rights violations and the viability of carbon markets themselves.

At COP26, in November 2021, states agreed on a series of rules to govern market-based activities under Article 6 of the Paris Agreement. Article 6 sets out cooperative approaches that countries can take to reach their climate targets, including through the use of market mechanisms such as carbon markets.

Negotiators weren’t able to completely eliminate the loopholes for using offsets. But the rules aim to improve environmental integrity, avoid the double-counting of emissions reductions — where a single greenhouse gas emission reduction or removal unit is counted more than once to comply with emissions reductions targets — and provide enhanced transparency.

As private and public carbon markets develop the potential benefits and risks of carbon trading for Indigenous Peoples and local communities increase.

Potential benefits include increased financial flows for forest protection and conservation, better recognition of community rights and improved livelihood opportunities, such as the sustainable production of non-timber forest products.

For example, Plan Vivo, a carbon offsetting standard, is leading a project in collaboration with the hunter-gatherer Hadza and pastoralist Datooga communities in northwestern Tanzania that have reduced deforestation, enhanced tenure security (the recognition of a person’s rights to land by others) — and provided local communities with additional income.

On the other hand, increasing the economic value of the carbon sequestered in the lands and territories held by communities, whether legally recognized or not, creates incentives for land-grabbing by corporations, NGOs and governments. One of the most notorious projects of this kind is a Kenyan program for reducing deforestation that has led to the forced eviction of thousands of Indigenous people from their traditional lands and forests.

To maximize benefits and avoid harms, governments, public and private investors, and other actors in the world of carbon finance must adopt rights-based approaches to fully respect, protect and realize the rights of Indigenous Peoples, local communities and Afro-descendant Peoples, such as Quilombola in Brazil. But achieving such ends within the context of rapidly increasing pressure for results will not be easy.

The importance of securing communities’ rights

Our report found that many countries still lack the laws, regulations and safeguards needed to ensure the rights of Indigenous Peoples and local communities are fully protected.

Our study analyzed 31 countries that hold almost 70% of the world’s tropical forests. We found that less than a quarter of them explicitly recognize the rights of communities to govern and benefit from carbon rights. Even fewer have implemented the rules and safeguards required by the United Nations and the World Bank for forest carbon trading.

Key findings from our recent research include:

To address the considerable gap that lies between the ambition and implementation of voluntary carbon markets, crediting schemes, private investors, civil society organizations and dedicated institutions must work with tropical forest governments to:

Combined with the fundamental decarbonization of global supply chains and changes in the incentives that drive deforestation and forest degradation, binding commitments to respect forest and land rights are necessary to protect the world’s forests and the communities that live in or near them. 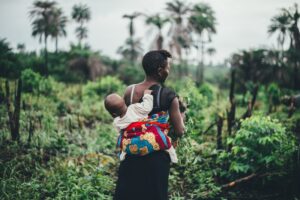 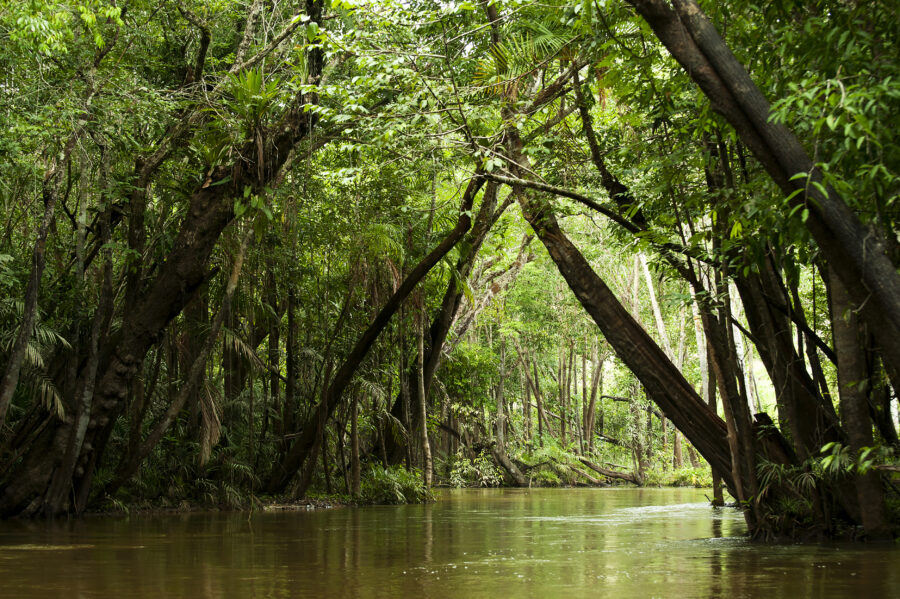 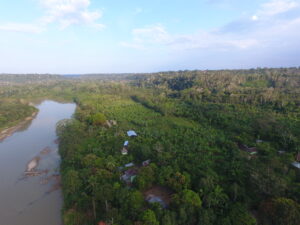 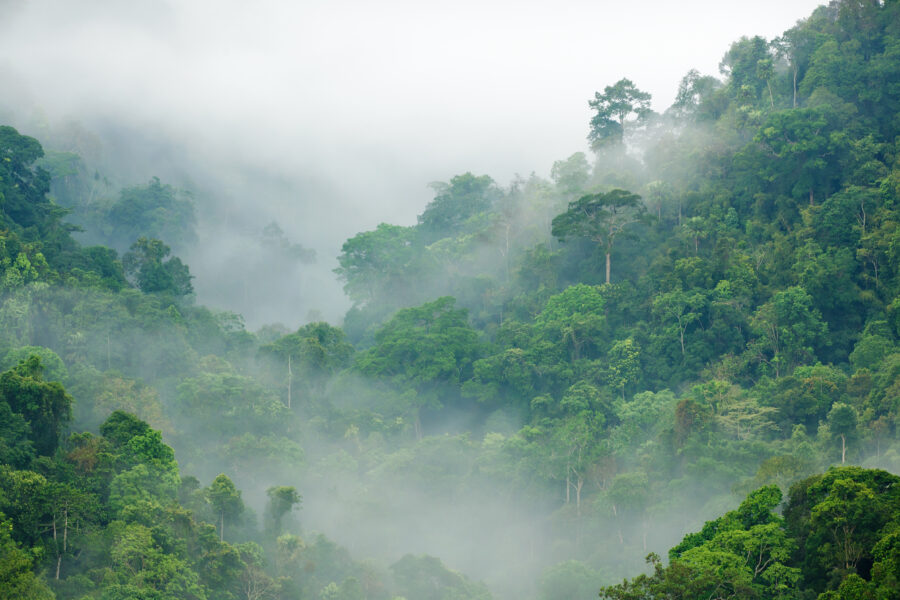