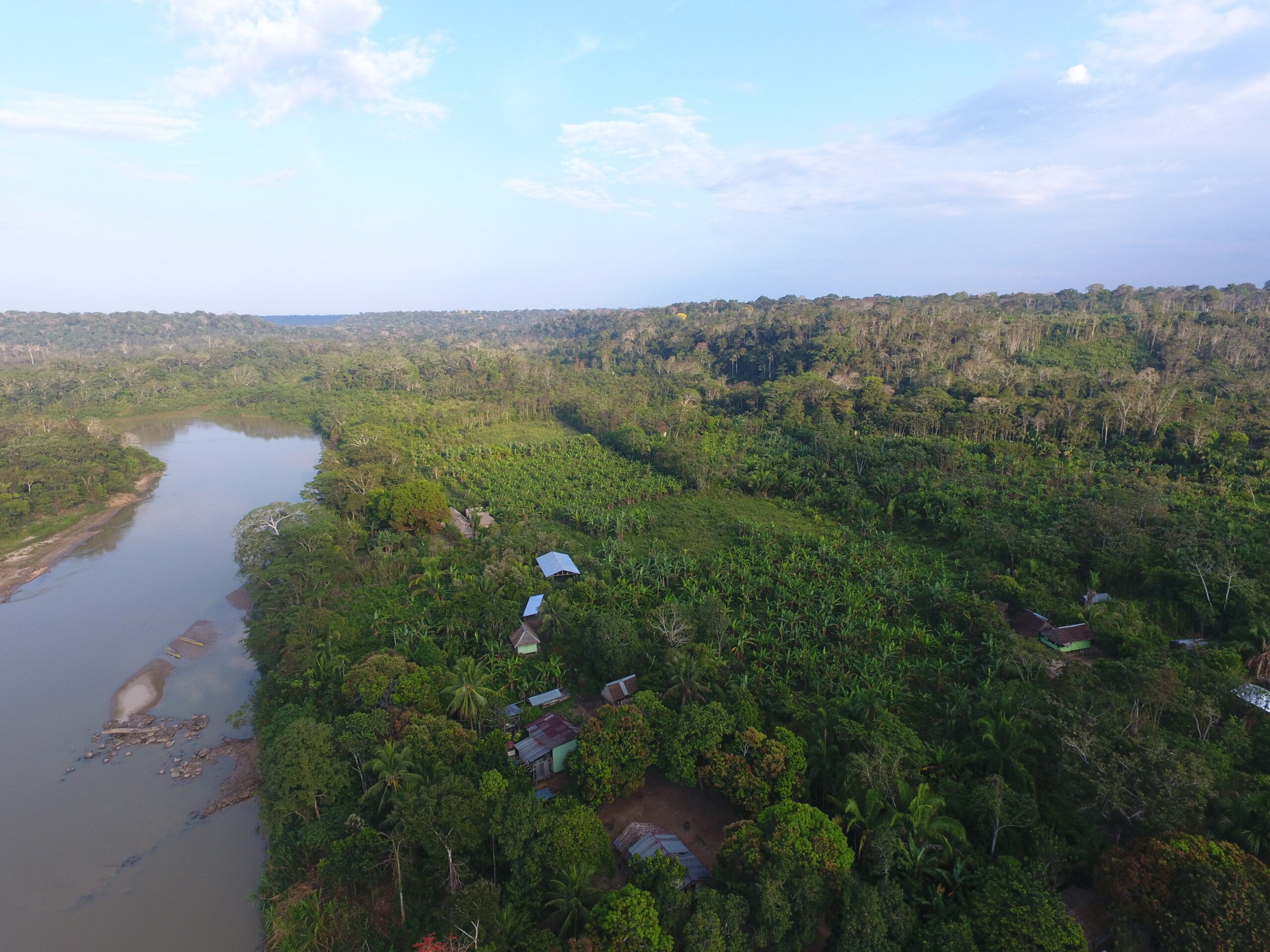 In spite of widely-recognized challenges, REDD+ continues to be one of the primary approaches for forest-based climate change mitigation. We have recently published a book chapter titled “Land and carbon tenure: Some—but insufficient—progress.” It examines the extent to which REDD+ has addressed the critical issue of land tenure, and also summarizes some key research findings on forests, tenure, and climate—not only those related to REDD+ but also those going beyond it.

In REDD+, measurable progress, but not enough

REDD+ runs the risk of violating the rights of Indigenous Peoples and local communities because, by design, it seeks to limit conversion of and access to forests that local people depend on for their livelihoods. Nevertheless, in the cases on which we have done research, many REDD+ implementers are aware of such concerns. In particular, they are well aware that it is essential to improve local tenure security over forests, because such security can undergird incentives for forest custodianship and provide legal leverage for excluding external claimants on local forests, not to mention determine the rightful recipients of the intended reward stream in REDD+.

How have REDD+ implementers managed these diverging tendencies in the last decade? The record is mixed. On the positive side, there have been some modest gains in international, national, and sub-national policies and programs aiming to improve REDD+’s tenure framework. On the negative side, there has been substantial resistance to those policies and programs, and there has been, on the whole, little success in establishing an appropriate tenure foundation for REDD+ at the sub-national level and in communities.

On balance, in spite of measurable achievements, field research at 22 sites shows that little has been done to clarify and strengthen tenure in the context of REDD+. Resistance by the business-as-usual interests or corporate and state actors seeking to convert forests to non-forest uses is one of the main obstacles to progress. Others include corruption and weak rule of law at all levels of governance; decreased funding and lost momentum in REDD+; the futility of addressing at the local level tenure problems whose origin and scope are national; and slow progress in efforts to clarify rights to forest carbon. The latter poses a major challenge for the implementation of result-based REDD+ because it risks leading to competing claims among stakeholders.

In recent years, there has been a surge in criminalization and killings of indigenous and local peoples seeking to defend their forests against actors trying to lay claim to them. As explained by Victoria Tauli-Corpuz, the UN Special Rapporteur on the rights of Indigenous Peoples: “A crucial underlying cause of the current intensified attacks is the lack of respect for Indigenous Peoples’ collective land rights and the failure to provide indigenous communities with secure land tenure.” This increased level of violence destabilizes efforts to protect forests—not just in locations involved in REDD+  but in all forest protection efforts in developing country forests.

Research by the Rights and Resources Initiative and by others has shown that greater tenure security can assist worldwide efforts to stabilize forest cover, limit greenhouse gas emissions, and expand the role of forests in carbon sequestration. Most of the world’s remaining tropical forests are in areas managed under customary tenure and/or legally owned or designated for Indigenous Peoples and local communities. Together, they manage at least 22 percent of above and belowground carbon in tropical and sub-tropical forests. While forests under local management tend to be well protected, most local people lack secure tenure rights. Formal recognition and enforcement of collective customary tenure rights would substantialy improve the ability of local communities and Indigenous Peoples to protect their forests.

REDD+ and other initiatives for forest-based climate change mitigation—especially when these are planned for the territories held and claimed by Indigenous Peoples and local communities—must transition away from safeguards that merely require implementing actors to “do no harm.” These initiatives can do better, by accompanying and enabling local struggles toward secure tenure rights in the forests of the Global South, and by recognizing Indigenous Peoples and local communities as partners instead of project beneficiaries.

For example, in the Amazon, more serious engagement with RIA (REDD+ Indígena Amazónico – Indigenous Amazonian REDD+) would constitute a major step forward in recognizing indigenous men and women as bearers of climate solutions. RIA was conceived and supported by organizations that represent indigenous Amazonian peoples and is currently being piloted in the Amarakaeri Communal Reserve in the Peruvian Amazon. Their proposal places the rights recognized by the United Nations Declaration on the Rights of Indigenous Peoples at the core of REDD+ and encourages non-carbon benefits and the holistic management of territories in accordance with indigenous approaches to environmental stewardship.

The way forward on forest-based climate change mitigation is to: