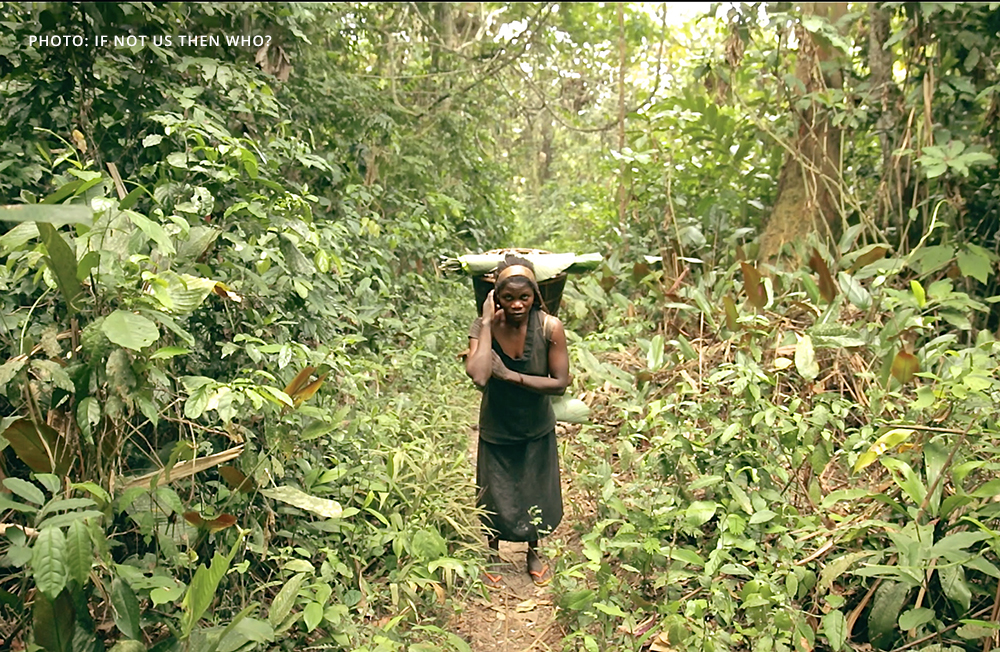 REDD+ is the most important global initiative to date for reducing emissions from deforestation, and the only solution grounded in results-based payments that is identified in the Paris Agreement. Yet, despite years of investments, country efforts to implement REDD+ remain a struggle.

An in-depth look at the DRC province of Mai-Ndombe—a “laboratory” for REDD+ due to the high concentration of projects and programs and the large reserves of tropical forest carbon stored in the region’s rainforest—identifies many challenges in the various REDD+ initiatives unfolding in this densely-forested region, home to 1.8 million people. The report analyzes 20 initiatives that represent an investment of over US$90 million.

Critically, the report finds that REDD+ investments in the region are moving forward without clear recognition of the land rights of Indigenous Peoples and local communities—which directly affects who stands to benefit from the carbon stored in the forests. Furthermore, REDD+ governance structures have not adequately included Indigenous Peoples, local communities, and rural women in key decision-making processes. As a result, emerging REDD+ projects and programs are being pursued without clear strategies for addressing the key drivers of deforestation and poverty in the province—the two goals of the program.

The findings come at a crucial time, as a decision on future investment by the World Bank’s Forest Carbon Partnership Facility (FCPF) is imminent. Additional funding threatens to exacerbate existing tensions and conflict in Mai-Ndombe—but funders can still chose to delay implementation and support efforts to recognize community land rights, strengthen community participation in key decision-making processes, and improve their access to benefits.

The proposed emission reduction program in Mai-Ndombe is one of the most advanced initiatives in the FCPF’s Carbon Fund pipeline to date, but similar efforts to reduce forest-related emissions in exchange for financial benefits are underway across some 50 developing countries. A review of 24 of these countries—containing more than the 50 percent of global forest carbon—finds that 79 percent lack a national legal framework establishing and regulating carbon rights. The concept of carbon rights remains almost universally undefined and only three of 24 countries have designed both benefit-sharing mechanisms and feedback and grievance mechanisms.

Without these basic governance institutions in place, future REDD+ investments are unlikely to produce climate actions that can reduce emissions on the basis of equity, sustainable development, and efforts to eradicate poverty. Yet, there is still time to change course—by prioritizing the integration of Indigenous Peoples, local communities, and women into all projects and recognizing and protecting community rights.