The spread of COVID-19 has laid bare the structural inequity in India. Even with massive vaccination drives underway, those living outside the reach of mainstream healthcare systems continue to be excluded.

India’s Adivasis, forest-dwelling communities, and other tribal communities have been hit particularly hard during the second wave of the pandemic. Among the 90 districts in India where more than half of the population identify as tribal, 24 have significantly lower vaccination rates than the rest of the country.

Communities at the interstice of COVID-19 and climate change

India’s tribal communities are also bearing the brunt of dual health and climate crises, affected not only by state-wide lockdowns and concomitant healthcare system failures but also by climate disasters such as forest fires, unseasonal rainfall, and cyclones.

In Maharashtra, one of the states most affected by the pandemic, activists have lamented the impacts of Nisarga (2020) and Tauktae (2021), two of the worst cyclones to make landfall in India in decades. Due to heavy monsoons and flooding, many tribal hamlets’ access was cut off, turning communities into islands disconnected from basic facilities for days.

At a time when COVID-19 was wreaking havoc throughout the country, the cyclones magnified inequalities, further cutting communities off from basic healthcare, relief, and their traditional livelihoods.

Monoculture practices by India’s forest agencies under the pretext of forest management and restoration have become common. But these plantations severely impact Indigenous, tribal, and local communities, who have been unable to challenge them due to the pandemic. Van Gujjars, a nomadic community in Uttarakhand that depends on grazing lands around forests for livelihood needs, faced the repercussions of these fires when crucial pasturelands were destroyed. Moreover, such plantations can change the nature of forest-animal-human interactions, potentially leading to future pandemics.

An ongoing study titled Assessing the Impact of Covid-19’s second wave on Adivasi and Forest-Dwelling Communities shows that the vulnerability Indigenous and tribal communities experience due to climate change events is only exacerbated by a major health crisis like COVID-19. Without government efforts to mitigate loss and damages, the situation will become even more precarious.

Countries in the Global North have shown reluctance in fulfilling their commitments to provide climate finance for climate-related loss and damages to developing countries. Indigenous leaders across the world have pointedly vocalized that despite 80% of the planet’s biodiversity surviving in their territories, they have historically been excluded from climate change adaptation negotiations.

At UNFCCC COP26 in Glasgow in November, India’s Prime Minister Narendra Modi vouched for inclusivity alongside other developing countries. In a speech, Modi proposed a ‘one-word movement’—L.I.F.E. which he described as standing for: Lifestyle for Environment. Prior to Glasgow at the G20 Summit in Rome one month earlier, Modi opined that India is making climate mitigation a priority and expressed his despondence for the existing inequities between developed and developing countries when it comes to climate justice.

However, despite proclamations of a conscious lifestyle and India’s efforts to alleviate poverty on international fora, reality at home remains grim.

India’s climate ambitions rely heavily on modifying forestry and land use rather than curbing emissions from large extractive industries. Adivasis and forest-dwelling communities – and even the ministry that represents them – are consistently excluded from policymaking and climate strategy discussions.

In 2020, a committee established to ensure India meets its Nationally Determined Contributions (NDCs) commitments featured members from as many as 14 ministries of the Union government, except the Ministry of Tribal Affairs.

Indian states with the highest populations of Indigenous communities such as Jharkhand, Odisha, and Chhattisgarh have been identified to have “relatively high vulnerability” to climate change. And importantly, experience shows that these communities are also often hit harder during health crises such as COVID-19.

C.R. Bijoy, an expert on natural resource governance, points out that technocracy and techno-managerial propositions have taken over the climate change discourse in India.

“Targets spun around economic advantages have become central to the negotiations instead of communities and democracy. Community-determined climate action instead of national or state action plans is the way forward,” he said.

Policymakers must have a multipronged approach to policymaking, taking into consideration communities’ health and environmental factors, and understand that policies will be most effective when informed and led by communities’ participation.

An earlier version of this blog post was posted in New Indian Express.

Sushmita is an independent researcher and journalist working on forest rights (sushmitaw@protonmail.com); Suraj Harsha is a researcher and former Assistant Professor of Sociology (kamdarsuraj@gmail.com). 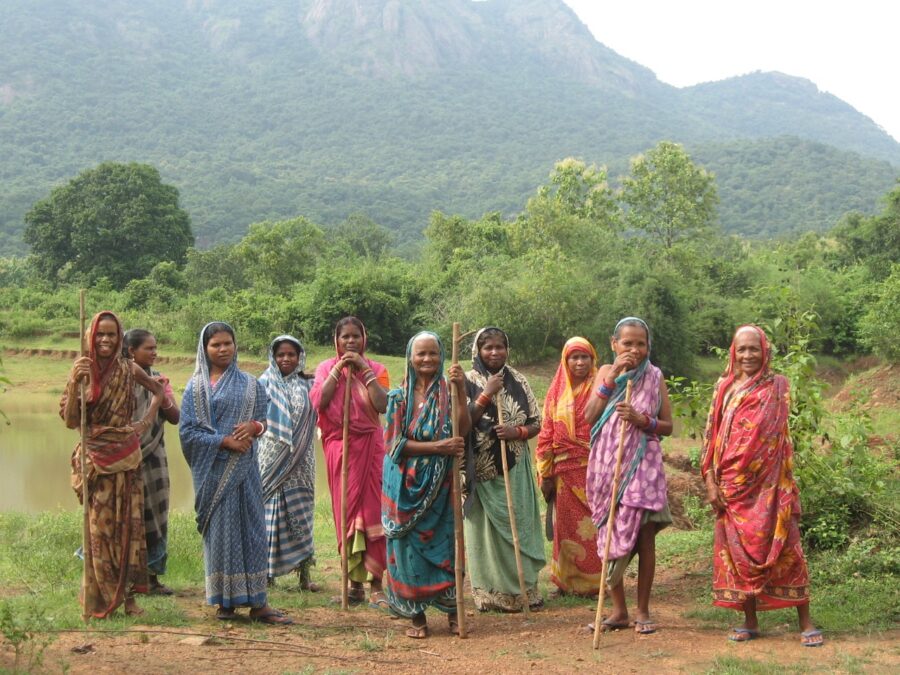 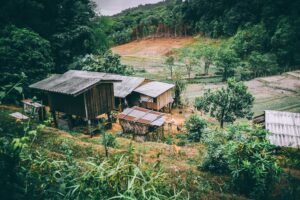 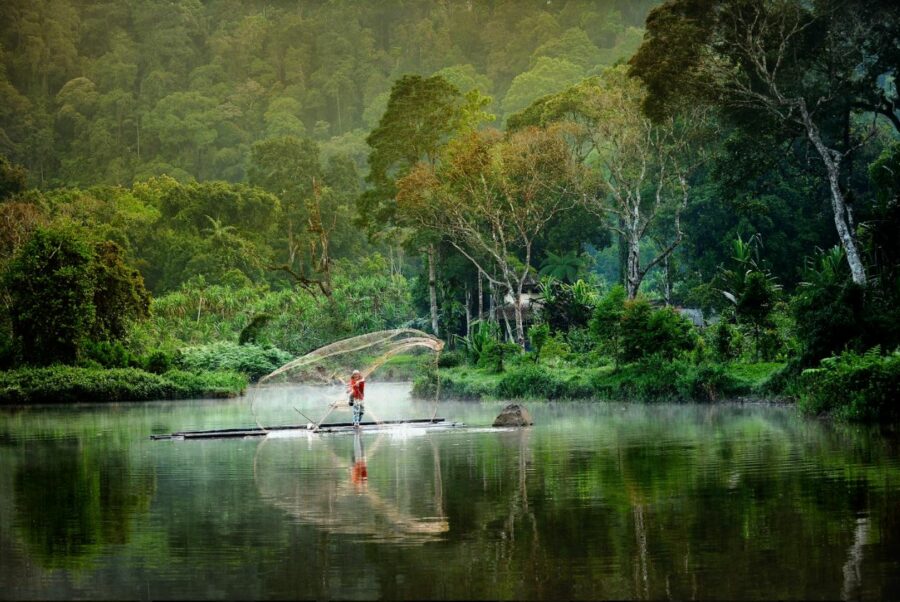 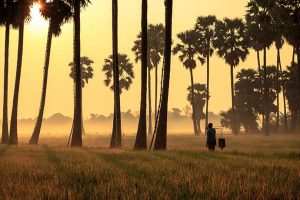 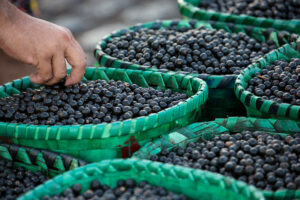