The SRM activity, approved in October 2017, strategically responds to an immediate and sustained threat to adat and local communities’ traditional lands and forest, and rich biodiversity posed by the expansion of palm oil in Riau Province on Sumatra within the Bukit Batabuh Forest Reserve. Riau Province is home to over 24 percent of Indonesia’s palm oil plantations, and is also the same area that is home to the Sumatran tiger which is currently listed as critically endangered. In Indonesia, during a period of 15 years (2000-2015) there has been an estimated 55 percent of forest loss from within concession areas, and an estimated total loss of more than 6.7 million hectares within and outside of concession areas. Indonesia has been losing its forests at a rapid rate for decades, and in turn, adat and local communities have been losing their livelihoods and their traditional lands and forests, as well as the wildlife and plant diversity that has been sustained by the primary forests.

RRI support will provide the necessary resources to support the mapping of the management area with Bukit Betabuh in order to complete the main stage in obtaining the Social Forestry permit from the local administration, while simultaneously developing sustainable crop commodity plans for the jernang that will create an initial border around the community forest land. The proposed activity will help empower the communities with the Bukit Betabuh Forest Reserve and train the communities in the titling processes involved in Social Forest permits. These activities combined will not only create income-generating activities for the Air Buluh community, but it will allow them to have rights over their forestlands and help preserve the pristine tiger ecosystem.

The SRM proposes to provide support to the Air Buluh community and the Bukit Betabuh Forest Reserve who have been the custodians of the lush forest – and home of the critically endangered tiger – for centuries, to enable them to have secure rights over their forests, to create sustainable forest enterprise by developing a community-led forest based enterprise model unique to a protected area and to set an example of community resistance to both Government and private sector encroachment on their land. 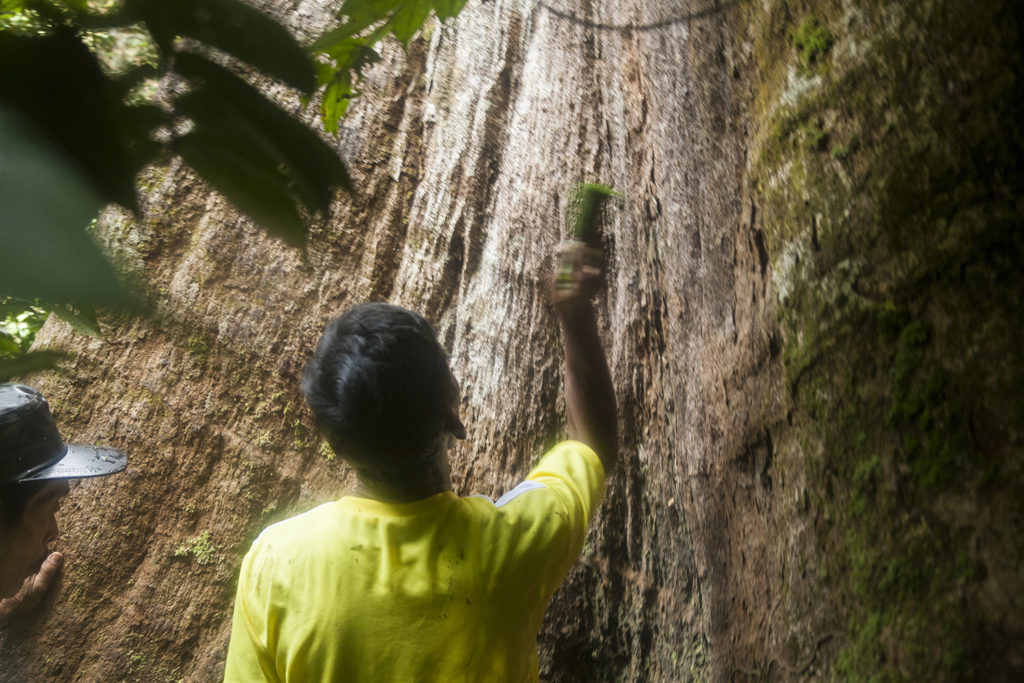