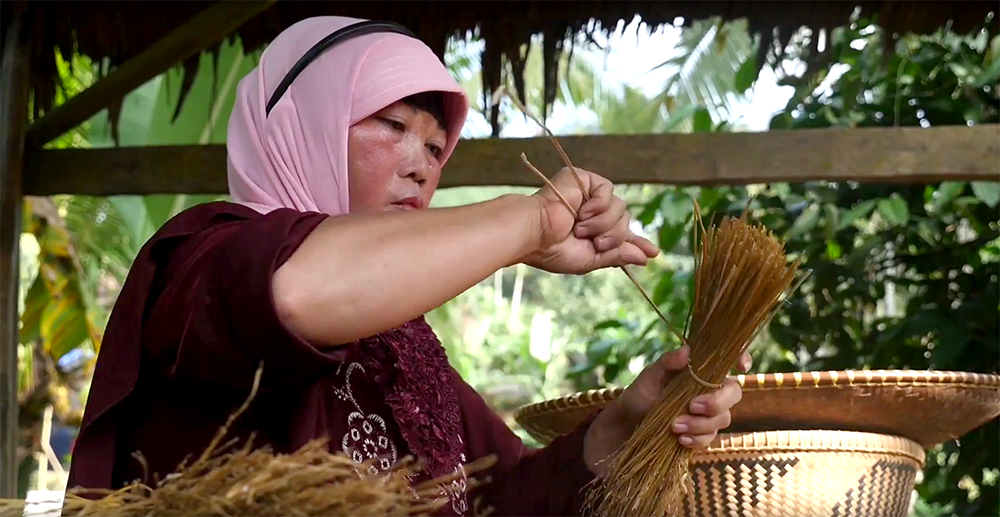 Tomorrow, October 4, participants from 65 countries—including representatives from Indigenous Peoples, local communities, women’s groups, governments, NGOs, civil society, multilateral banks, and the private sector—are convening in Stockholm for the world’s largest international conference dedicated to advancing community and indigenous land rights. Breakout sessions will address women’s land and resources rights, the implementation gap between policy and action on the ground, and the global architecture to support rights recognition. Together, leaders from around the world will develop a shared path forward and catalyze new innovations, partnerships, and strategic road maps to advance these agendas.

Throughout the conference, the role of the private sector in securing community land rights will be a major focus, as many companies and investors have realized that insecure tenure rights pose a threat not only to their reputations, but also to their bottom lines. Companies like Illovo Sugar and New Forests are taking steps to mitigate conflicts and improve their business positions by respecting land rights.

Stay tuned for more information on the outcomes, recommendations, and concrete action plans from the conference.

Today, leaders from around the world took a major step in recognizing the role of Indigenous Peoples and local communities in climate and development solutions. At a Development Talks hosted by the Swedish International Development Cooperation Agency (SIDA), SIDA officials, the Ford Foundation President, and other development funders made a public commitment to act on the increasingly robust body of research linking secure community land rights to a host of positive development outcomes.

“By focusing on this issue, the global community has the ability to address climate change and entrenched poverty, promote sustainable development, and even achieve a lasting peace in places suffering some of the world’s most unrelenting conflicts,” said Ford Foundation President Darren Walker.

The event marked the formal launch of a promising institution to scale up rights recognition: the International Land and Forest Tenure Facility (the Tenure Facility), the world’s first and only funding solution dedicated solely to supporting Indigenous Peoples’ and local communities’ efforts to secure their land and resource rights. In its first two years, the Tenure Facility supported pilot projects in six countries, advancing tenure rights over nearly 2 million hectares of lands and forests. The Facility is slowing deforestation in Indonesia, protecting uncontacted communities in Peru, and resolving land-based conflicts blocking Mali’s recovery from civil war.

A growing body of research shows that legally recognized and secure land and resource rights for Indigenous Peoples and local communities underpin social, economic, and environmental development goals, including efforts to curb climate change. New analysis released this week from RRI and TMP Systems further demonstrates that insecure land rights contribute to expensive and prolonged conflicts. The study found that more than half of 288 land-based conflicts between companies and communities since 2001 have not been resolved—61 percent in all. Case studies from Illovo Sugar and New Forests demonstrate how companies can start tackling insecure land rights in their supply chains. And evidence from the Tenure Facility pilot projects demonstrates replicable lessons for how rights can be secured on the ground.

The full suite of materials is available here.