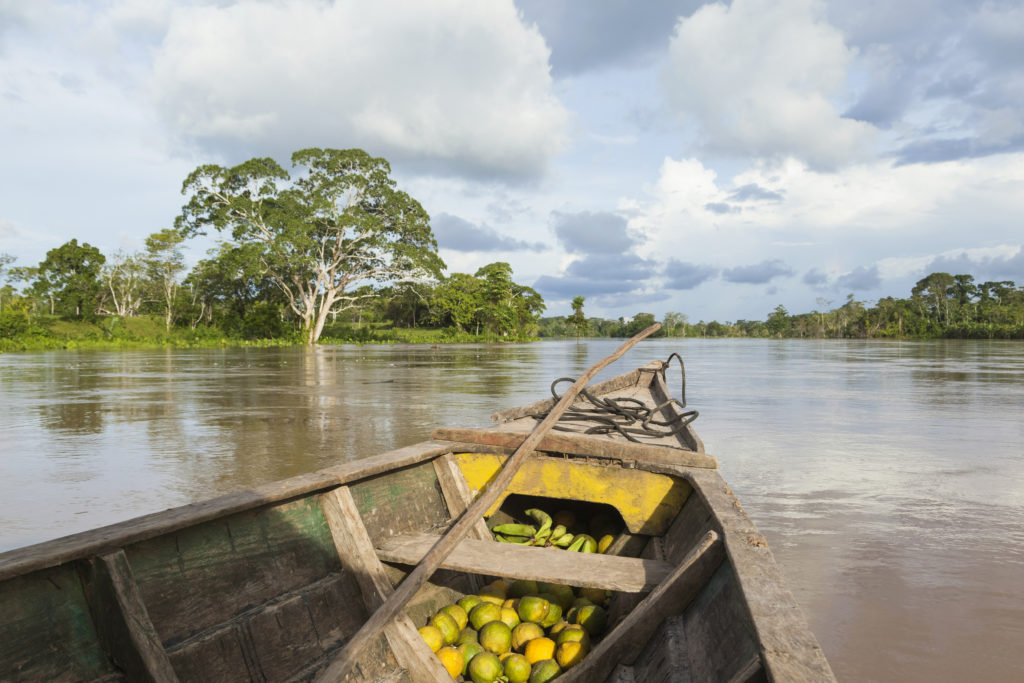 We already know the solution to climate change: reduce emissions and protect forests. And luckily, there is a group of experts who are uniquely suited to manage, protect, and restore the world’s forests: Indigenous Peoples and local communities.

We have unique knowledge of the areas where we live—which overlap with many remaining forests and biodiversity hotspots. Sixty-five percent of the most remote areas on Earth are indigenous lands. The forests we manage have lower deforestation rates, higher carbon storage, and higher biodiversity conservation than government protected areas.

UN-funded research on biodiversity earlier this year found that 1 million species are under threat—and that recognizing our land rights can help stop this devastating loss. Other recent research found that indigenous and community forests store nearly 300 billion metric tons of carbon. And the recent IPCC report found that securing our rights is a climate change solution—resulting in lower deforestation rates and better carbon storage.

Our sustainable stewardship is key to keeping the carbon in the trees and soil and limiting the rise of global temperatures. Failure to legally recognize our rights, by contrast, leaves our lands vulnerable to agro-industrial production, destructive mining and logging practices, and large-scale infrastructure developments. These can devastate forests, release massive amounts of carbon into the atmosphere, and threaten the biodiversity all humanity relies on. In Brazil, for example, President Jair Bolsonaro threatens to strip away legal protections for our rights in the Amazon—threatening the very lungs of the planet.

No one knows the conflicts playing out among food, fuel, and forests better than Indigenous Peoples and local communities. We’re often in the cross-hairs of conflicts over land, especially forests. Indigenous forests are often destroyed—and Indigenous Peoples forced from their homes—to make way for palm oil plantations, soy, and cattle farms. But none of these improve food security. Community lands feed billions of people—including many of the world’s poorest people—and forests under our management benefit more people than plantations.

Forests remove a third of the carbon emissions added to the atmosphere each year. They clean the air we breathe and the water we drink, control rain and weather patterns, protect precious biodiversity, and strengthen climate resilience. The best way to realize all these benefits is to recognize the rights of forest guardians. So, we do not have to choose between people and planet. We can protect both.

Yet while we live on and manage over half of global lands, we have legal rights to only 10 percent. And when we stand up for our rights, the answer is often violence. The recent Global Witness report found that last year, an average of three land rights defenders were killed every week. Many more suffer harassment, criminalization, and violence.

Forests—and the people who protect them—are the only safe, affordable, large-scale solution to carbon capture. And Indigenous Peoples know how to manage their forests better than anyone else. Invest in recognizing our rights. Together we can prevent the worst effects of climate change.

About the author: Victoria Tauli-Corpuz, UN Special Rapporteur on the Rights of Indigenous Peoples.