Securing indigenous, Afro-descendant, and community land rights—including the rights of the women within these groups—is vital to both staving off climate crisis and achieving sustainable development. It’s also a human rights imperative. RRI is a global coalition of more than 200 organizations dedicated to advancing the land and resource rights of local peoples— informed and driven by Indigenous Peoples, Afro-descendants, and local communities themselves.

Up to 2.5 billion people live in community arrangements worldwide. They directly manage over 50 percent of the world’s land, including much of the remaining forestland and biodiversity hotspots.

Yet legal recognition of rights lags far behind, with only 10 percent of the world’s lands recognized as owned by Indigenous Peoples, Afro-descendants, and local communities.

Scaling-up efforts to close the gap in rights recognition for Indigenous Peoples, Afro-descendants, and local communities represents the world’s single greatest opportunity—in terms of land coverage and number of people affected—to advance global climate and development goals. Getting this right is also critical for protecting human rights and women’s rights.

Situated within the 2030 Sustainable Development Goals, RRI has adopted targets to:

Fortunately, there has been significant progress on this front. In 2002, only 40 countries had legal frameworks recognizing communities as forest owners or designated rightsholders. By 2017, at least 54 countries had adopted such laws, establishing new pathways for community forest ownership. Around 150 million hectares of land were recognized for communities in the last 15 years—an area three times the size of Spain.

If just four countries implemented existing laws, the world could double the gains made in the past 15 years, and much more could be achieved if other countries followed their lead, dramatically scaling up tenure security for millions of forest people.

Learn more about how this change happens. 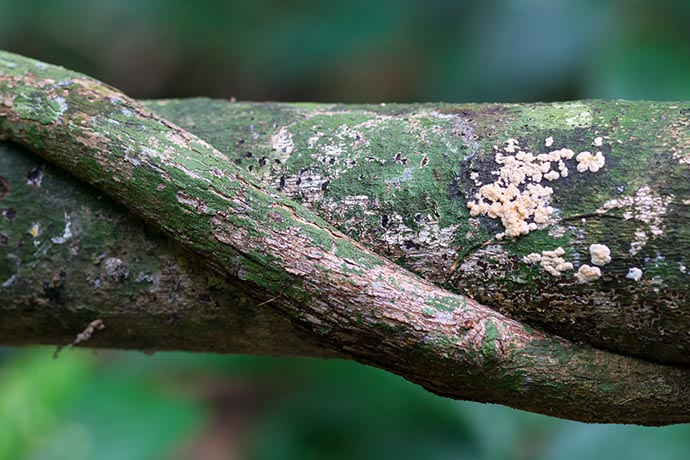 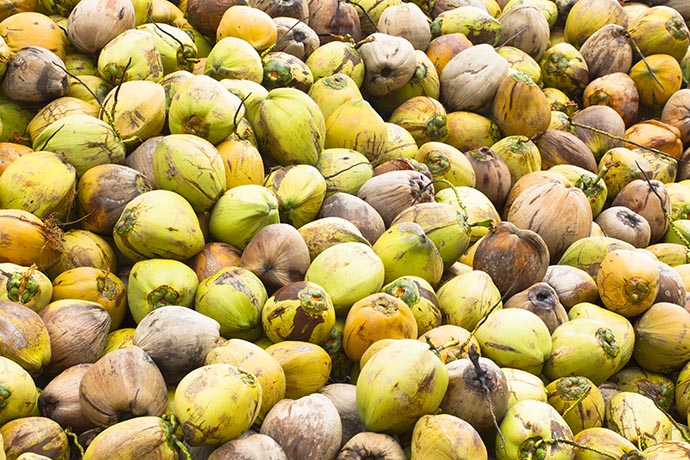 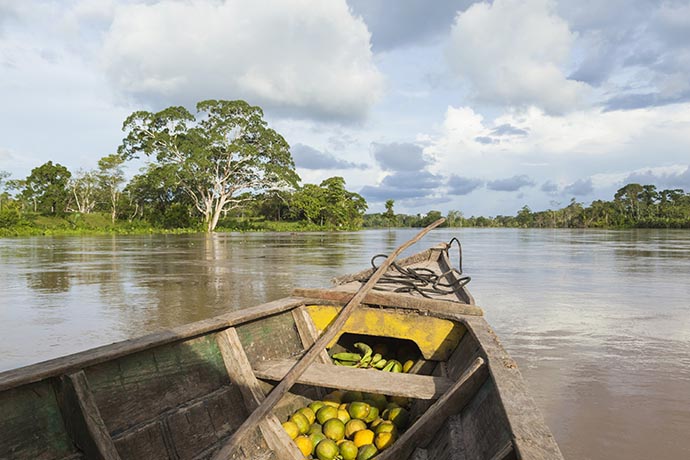 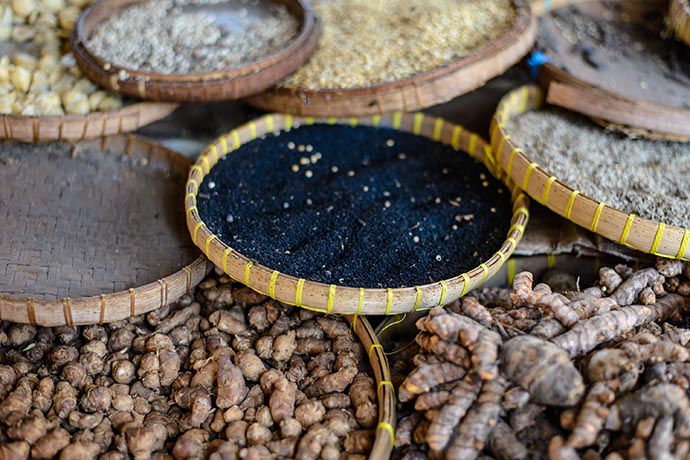