RRI’s delegation to the first-ever IUCN Africa Protected Areas Congress (APAC) appreciates the unprecedented acknowledgment and space given to Indigenous Peoples and local communities (IPs and LCs) at this historic event. The long-awaited inclusion of Indigenous voices in decisions concerning their ancestral lands is a welcome change from the past.

First and foremost, we were pleased to see that several recommendations put forward by IP and LC participants at APAC were incorporated into the Kigali Call to Action. These include securing tenure and its associated rights and responsibilities as a prerequisite for “just conservation,” and creating a grievance mechanism to aid conflict resolution and rebuild local communities’ trust.

That said, while the Call recognizes the need to “acknowledge, respect, recognize and support the rights and identity of customary governance authorities and rights holders, including women and youth, and vulnerable people,” it does not explicitly call for collective tenure as a path to achieving greater conservation. Nor does it call for a community-led approach to conservation. This suggests that participating governments and supporting conservation agencies remain stuck in a partnership that they propose to lead. This fails to echo broader moves to devolve natural resource governance in which states and donors support land-dependent communities as front-line leaders of conservation and recognize and respect community conserved areas of all types.

Since conservation practiced by Indigenous Peoples is based on collective tenure systems, governments must legitimize these types of systems to protect community-held territories from fragmentation and biodiversity loss. The increased pressures on land and resources from population growth and diversified land-based investments mean that the pursuit of the 30×30 biodiversity target would inevitably cause massive evictions of IPs and LCs from their territories if the expansion of state-owned and run Protected Areas continue to rely upon their dispossession. Hence, inclusion is not enough.

We need a fundamental rethinking of conservation models at all levels, beginning with securing land rights and respecting community conserved areas.

Secondly, the Call to Action does not fully acknowledge current human rights violations sanctioned and/or funded by large conservation organizations and governments. These actors continue to follow outdated “fortress conservation” models in Africa and elsewhere, and at APAC, Indigenous and community representatives made it clear that these injustices are not a thing of the past. From Kenya’s Ogiek and Tanzania’s Maasai to the Baka in Cameroon and the Batwa in Uganda, communities continue to fight violent evictions due to insecure tenure and rights. We cannot undo historic injustices until we acknowledge the root causes of these injustices.

In order to correct these wrongs, APAC leaders must draw from the Africa Indigenous Peoples and Local Communities’ Kigali Declaration launched at APAC.

They should also refer to the other major IP and LC declarations published in the lead-up to APAC: The People-to-People Declaration at Laboot  and the pre-APAC Nairobi Declaration of IPLCs, which propose concrete actions to ensure that the Kigali Call to Action is put into practice.

Thirdly, we welcome the call for direct-grant funding from donors for initiatives to strengthen governance, resource management, and direct involvement of Indigenous Peoples, local communities, women, and youth. However, this must include putting in place accountability mechanisms to ensure that these communities—especially the women within them— are not left behind.

Indigenous and local community women are paving a sustainable path forward for conservation, and this must be recognized by funders by ensuring gender-inclusive conservation finance.

In order to achieve this, donors must move away from traditional granting systems. The newly launched investment funds—the A-PACT Trust Fund and the NatureAfrica program—are a start; they give African countries an opportunity to take more control and replace Western-led conservation models with those guided and implemented by the continent’s communities. But these funds must first be designed in ways that are relevant and appropriate for IPs and LCs, particularly women and youth. In that regard, donors can look to CLARIFI, a new sub-granting mechanism launched by RRI and Campaign for Nature that directly allocates funding to existing IP, LC, and women-led organizations rather than implementing projects directly.

Last but not least, we strongly support Indigenous Peoples and community conservation areas (ICCAs), as a proven, effective alternative to the negative legacy of state-owned and managed protected areas. The Call for Action mentioned a need for “identification and recognition of all areas in the custodianship of governance authorities that meet the definition of other effective area-based conservation areas (OECMs), and to seek their inclusion and support in national systems, following the free, prior and informed consent of their custodians.”

At APAC, we heard demands from IP and LC groups that all types of community conserved areas must receive strong support to grant them the same kind of solid legal footing awarded to traditional protected areas.

The unprecedented visibility granted to IPs and LCs at APAC is a heartening start—but let this not be the end. With this gathering, APAC leaders have unlocked new opportunities to support Pan-African IP and LC solidarity in advancing the region’s conservation efforts. We are hopeful that APAC leaders will now capitalize on the new connections forged at the Congress, particularly by supporting a Pan-African regional mechanism to strengthen IP and LC-led organizations’ capacity to lead conservation at scale.

To see complete details of our engagements at APAC, visit this page. For questions or comments, please email Kendi Borona. 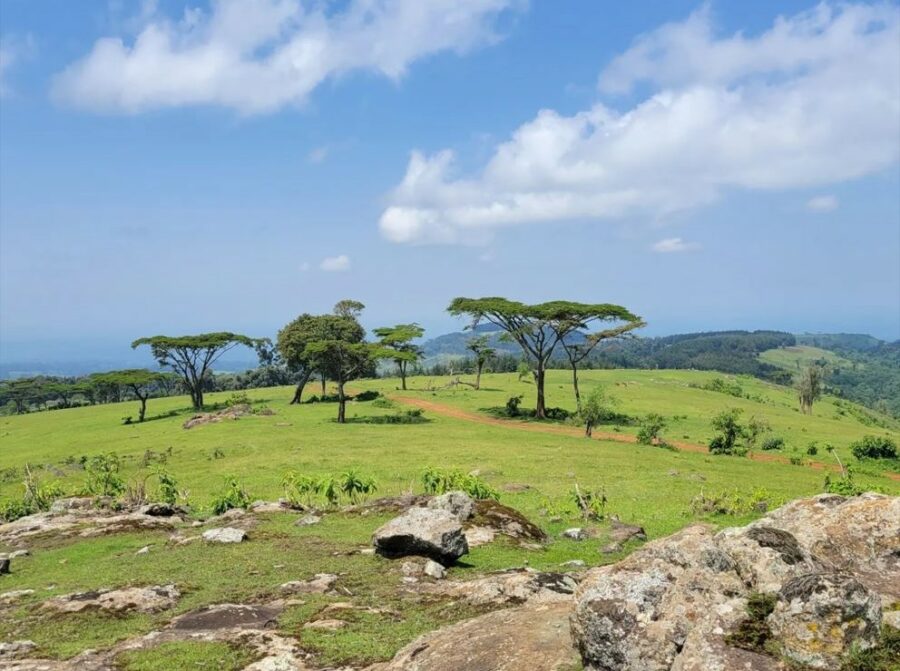 In Kenya, the Ogiek of Mt. Elgon are a community on the frontlines of forest conservation 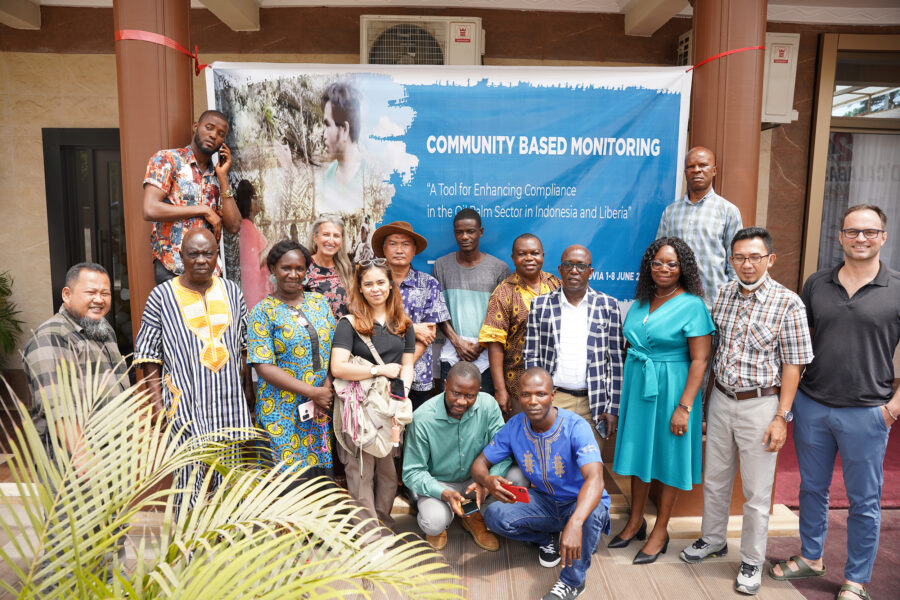 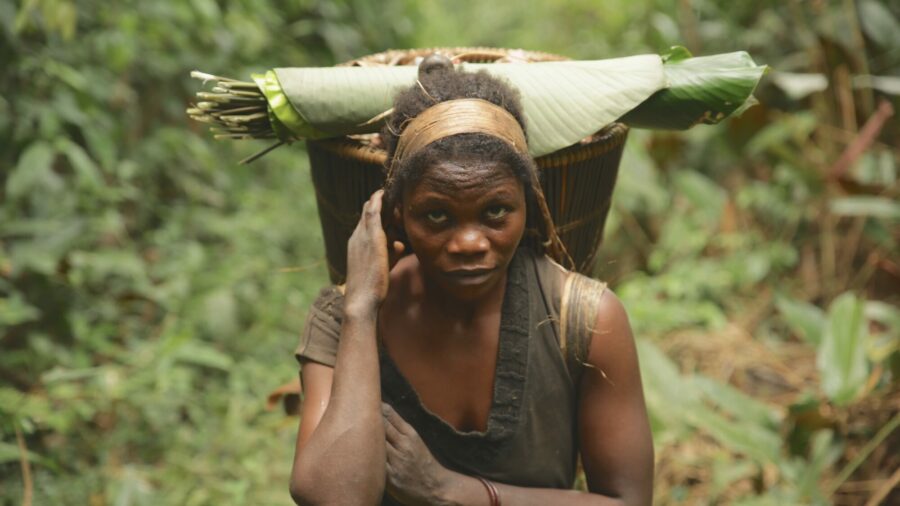 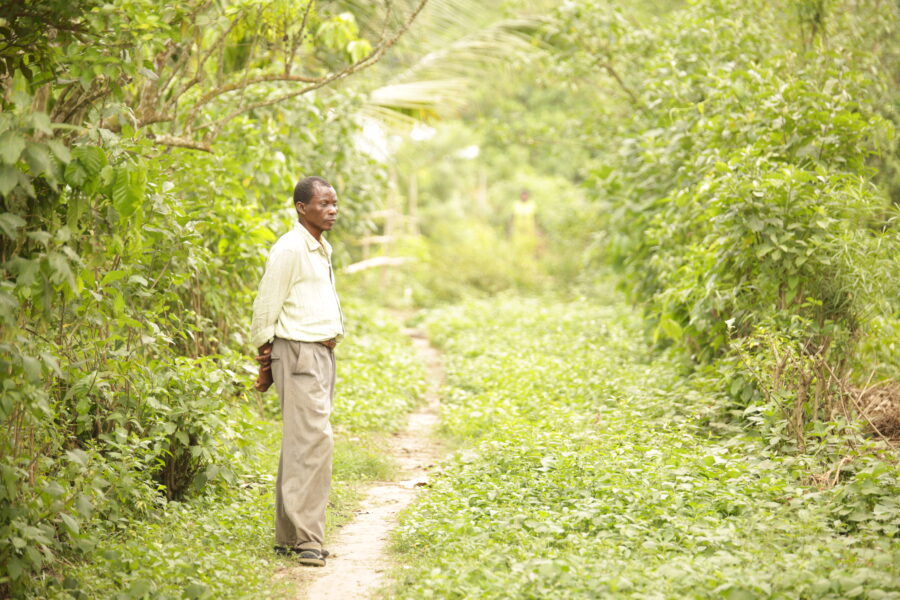 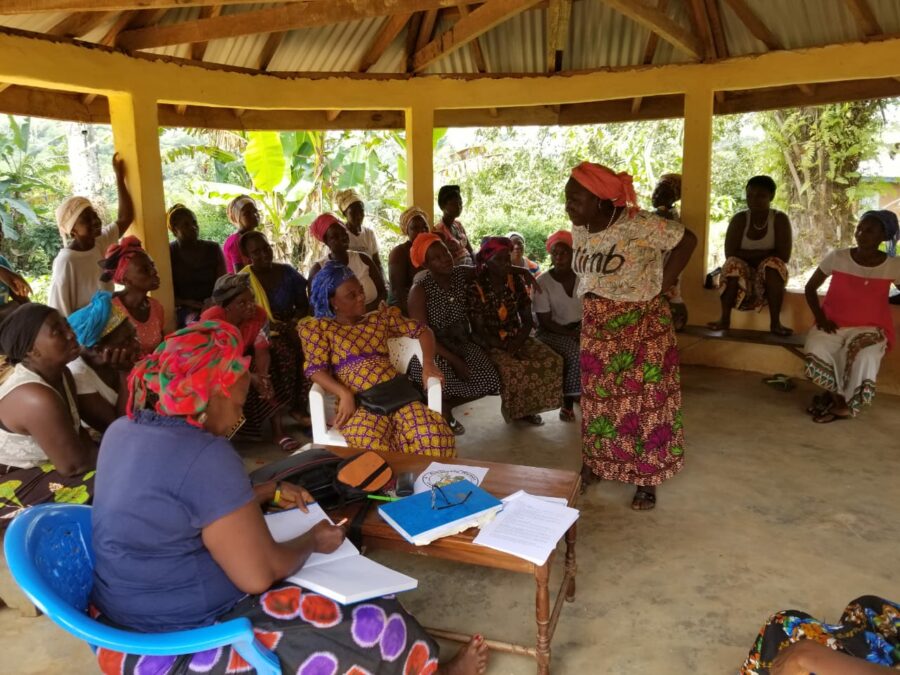