In May 2017, Kenya’s Ogiek people, a hunting and gathering community, won a landmark victory before the African Court on Human and Peoples’ Rights after the Kenyan Forest Services attempted to evict them from their lands, purportedly for conservation purposes. The ruling called on the Kenyan Government to formally recognize the Ogiek’s collective title to their ancestral territory, which lies in the Mau and Mt. Elgon forest complexes in Kenya’s Rift Valley.

However, a recent shadow study from June 2020 and reports from communities on the ground show that the Court’s ruling is not being followed. In fact, the Kenyan Government’s task force reports following up on the court ruling have not been made public, and the Kenyan Forest Service has demolished over 300 Ogiek homes during the COVID-19 pandemic.

The failure of the Kenyan Government to abide by the African Court’s ruling signals a dangerous precedent for all Indigenous groups across the continent. It delegitimizes the ability of regional courts to make decisions that uphold the rights of Indigenous Peoples and local communities.

Caught in the crossfire of all this are the Ogiek people who have been engaged in a long-term struggle for justice and self-determination. The Mau forest complex has over time become an arena in which land injustice, political manoeuvring, dispossession of communities, conservation interests, massive environmental degradation, and human rights struggles play out. The complex is integral not only to the lives and livelihoods of the Ogiek but to their shared identity: as of 2019, 45,000 of the 52,000 members of the Ogiek lived in the Mau forest complex. But the Ogiek have been on the receiving end of unjust land policies since the onset of the colonial period in Kenya over 100 years ago.

The Mau forest was declared Crown land in 1930 and gazetted as a forest reserve in 1954. Within the colonial matrix of power, these lands no longer belonged to the Ogiek and evictions began. Undergirding these actions was the conservation logic of “pristine wilderness,” anchored in the belief that the only way to conserve landscapes was to empty them of human presence. After independence in 1963, the Government continued this practice. Evictions of the Ogiek have continued to the present day.

It was in this context that the Ogiek challenged a 2007 Kenya Forest Service eviction note in court, and advanced their grievances to the African Court on Human and Peoples’ Rights. In their decision, the African Court recognized the exceptional relationship Indigenous Peoples have to their ancestral lands and held that the African Charter recognizes both individual and collective property rights. The Ruling of the African Court found that the Government of Kenya had violated seven articles of the African Charter, including the property rights of the Ogiek. The Court also concluded that the Government of Kenya’s justification in evicting the Mau Ogiek on the grounds of  preserving the natural ecosystem was unfounded, not least due its own admission that the Ogiek were not the cause of degradation, and the Court’s findings that government excisions and logging concessions were primarily to blame.

The judgment called for the Government to respect the rights of Ogiek people, to formally recognize their title to land, to enhance the participation in the sustainable management of the forests, and to take decisive steps towards righting the wrongs committed towards the Ogiek over time. The Court ordered the Government to “take all appropriate measures … to remedy all the violations and to inform the Court within six months.” This ruling is consistent with Kenya’s own constitution, which recognizes community land, the right of communities to practices their culture, rights of marginalized communities such as hunters and gathers, and the right for communities to be actively involved in general land/environmental governance.

The Ogiek case is an opportunity for the Kenyan Government to demonstrate its commitment to engaging the citizenry in sustainable forest governance.  Given the key role that communities play in managing forests—leading to higher rates of biodiversity, lower rates of deforestation, and sustainable forest-related livelihoods—the Government of Kenya’s failure to implement the court’s decision is a missed opportunity to reverse a century of injustice, and to demonstrate global leadership on conservation and human rights. In the meantime, the Ogiek continue to await justice.

You can read the Ogiek Shadow Report here. 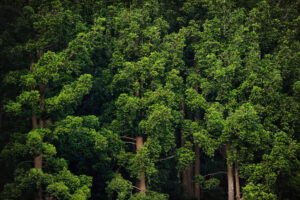 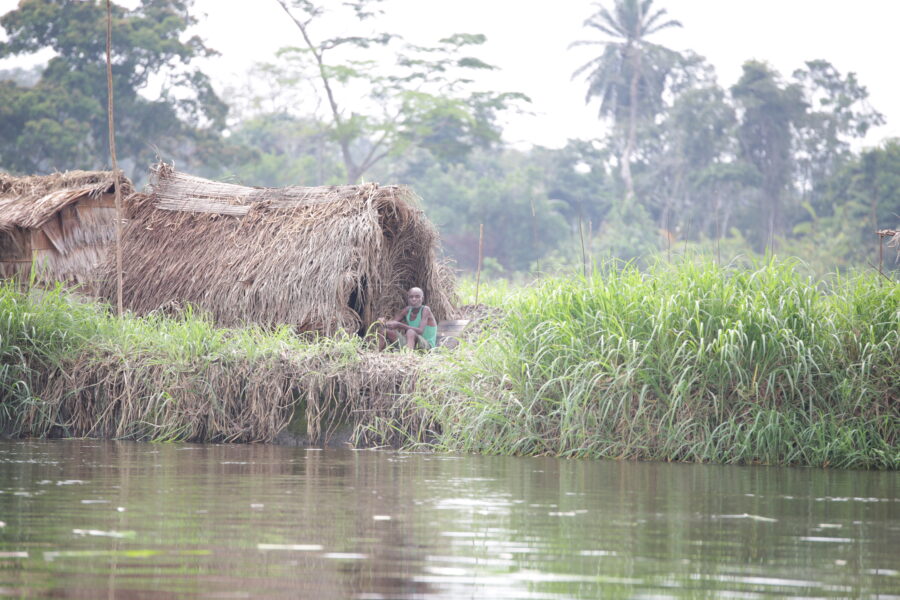